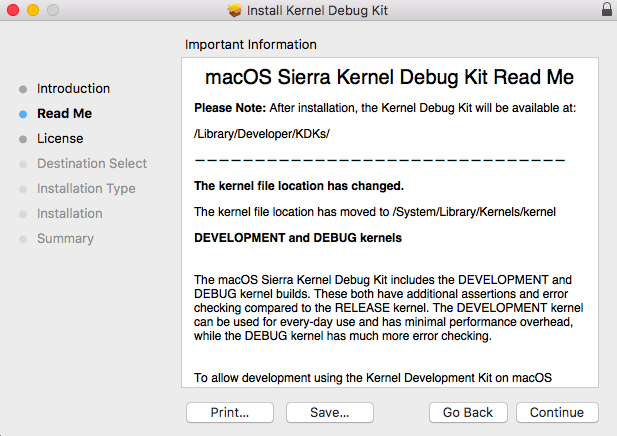 The Importance of Incident Scoping/Assessment